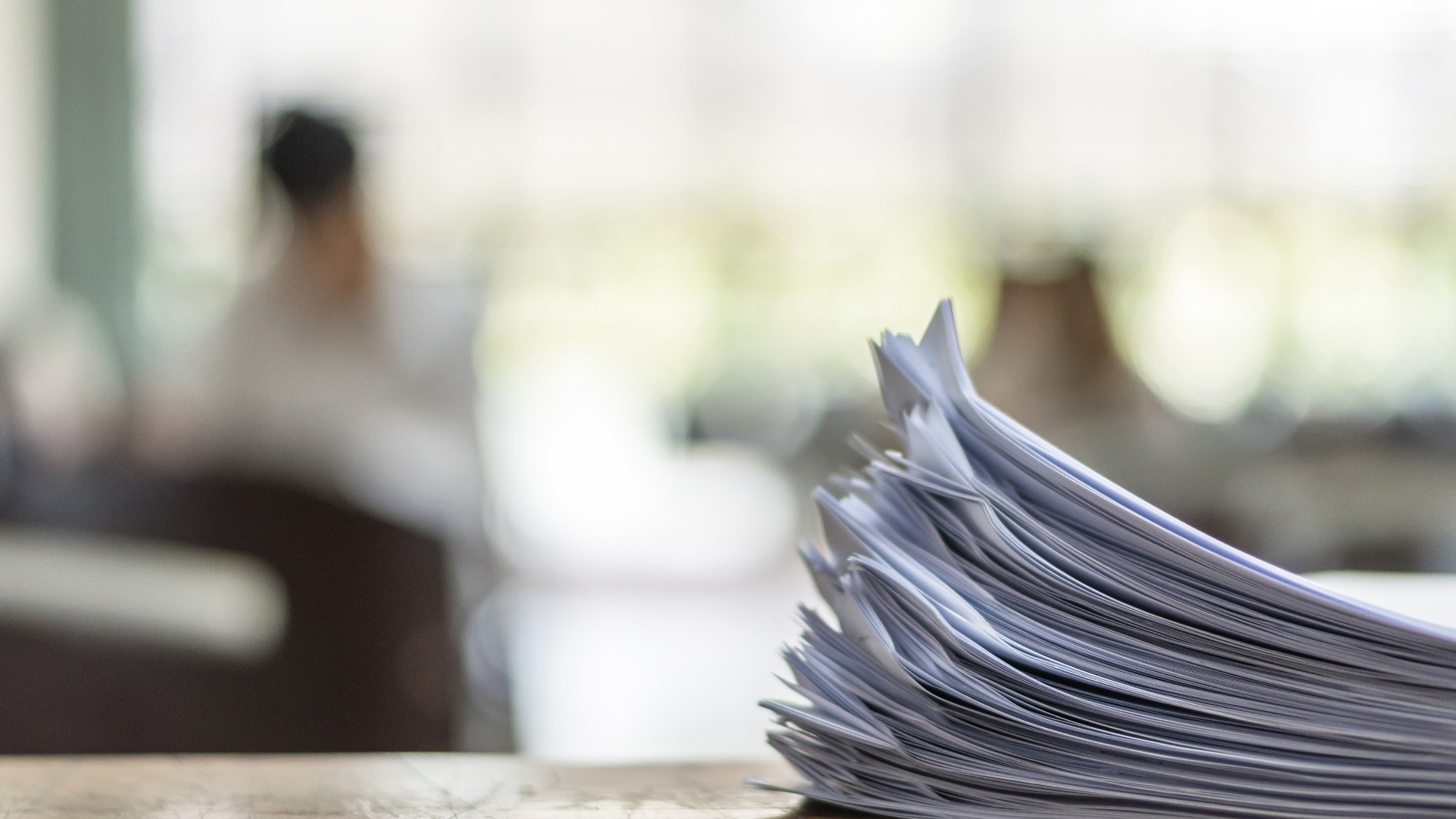 After receiving an outpouring of interest from researchers across the United States, the National Collaborative on Gun Violence Research (NCGVR) has invited full proposals on 47 scientific research efforts that are designed to fill the gaps in knowledge on gun policy and gun violence prevention.

While NCGVR has invited 47 full proposals, including 5 dissertation proposals, which represent $32 million in proposed work, we will be awarding $10 million as part of its first grant award cycle. The collaborative expects to fund 10 to 25 proposals and expects to announce the winners in June.

Two Ph.D. reviewers with relevant expertise independently assessed each submission, followed by a second program-level review. Recommendations were then made to the independent Research Advisory Committee, which considered each letter and review, and made final decisions on the invitations to submit full proposals.

Collaborative Director Andrew Morral said the committee had to decline full proposals on many excellent submissions due to funding limitations.

“We had to make difficult decisions about what to invite for full proposals given the strength of the applications and the enormous demand for this research,” he said.

Applicants have until April 1 to submit full proposals. Funding awards will be made in June and July 2019.

Researchers who were not invited to submit full proposals should consider re-submitting in later cycles of funding. NCGVR expects to release the next RFP in late 2019 or early 2020.